BIO:  Kai Nagel is full professor for “Transport systems planning and transport telematics” at the Berlin Institute of Technology (TU Berlin), Germany. He was trained in physics and clima

te research, and holds a Ph.D. in informatics from University of Cologne, Germany. He worked at Los Alamos National Laboratory, USA, from 1995 to 1999, at ETH Zürich from 1999 to 2004, and holds his current post since 2004. His research interests include large-scale transportation simulations, modeling and simulation of socio-economic systems, and large-scale computing. He leads a group of eight Ph.D. students, six of them funded from competetive sources including the German National Science Foundation and the EU. He has authored more than 100 publications. He is area editor of the journal “Networks and Spatial Economics”, member of TRB committee ADB10 “travel behavior and values”, and a frequent reviewer for a large number of scientific journals, scientific conferences, research proposals, and scholarships. Also see www.vsp.tu-berlin.de/menue/ueber_uns/team/prof_dr_kai_nagel/

ABSTRACT: The presentation will have three parts. In the first part, I will explain how our own MATSim software (= Multi Agent Transport Simulation, see www.matsim.org) for transport systems simulation works. It is, in short, a system that tracks its entities, in particular persons and vehicles, individuall, and lets them learn from one synthetic day to the next. In the second part, I will show use cases of what one can do with such a system. The use cases will center around externalities, i.e. congestion, noise, and particulate emissions, and what can be done to reduce them. The third part of my presentation will deal with computational methods, i.e. methods and tools from computer science & engineering that we have put to good use vs. methods that have not worked so well.

There are no upcoming events. 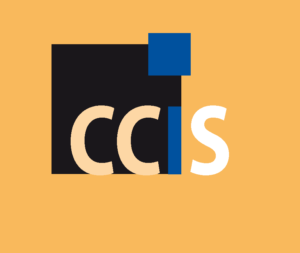